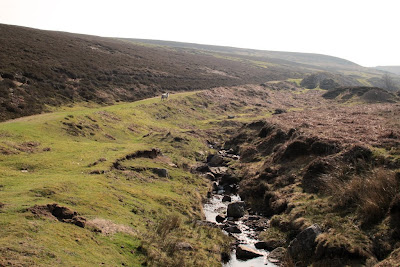 Where is this? Its a little hidden place my dad knew about that is perfect for one scene.

I went out today for a sort of impromptu film shoot for some back plates for my short. It was very much a last minute thing as the light was a perfect match for some back plates already in the edit. (I'm never one to pass up and oppotunity.) So I rang my dad (as I don't drive) and off we went for probably the fastest shoot in history lol. I had just over an hour to get to the location (about a 15 min drive deep into the moors) gets about 9 shots (I was planning on only 2 or 3 being of use in the final edit, but I like to have 'options' in case I change my mind), get back home so my dad could make his appointment at the docs for a check up. Not bad considering we managed to cover 5 different locations that were not close to each other.

We managed it but it wouldn't have been a Wayne shoot if one thing didn't go wrong, and it did. During a nice dolly shot that I wanted in case I needed to add a bit of padding to time to the background track my dolly literally fell to bits. It's not reparable, so no more dolly shots for Wayney. This did however give me the perfect chance to give my design for a steady cam rig a roll out in a production type shot. Turns out it works A1 fine and saved my life today.

The shot above is from a short scene in the short (as the edit currently stands), and luckily won't need as much 'modification' or stuff added to it as other shots. So far 3 shots from today have been added to my edit to fill places I was missing (and badly needed) a back plate. I've also got a few more to take that luckily are in a far easier to get to location if the weather holds up. 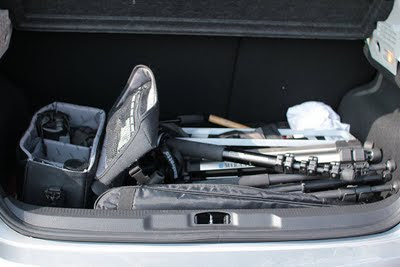 Some of the gear for the shoot today

One of my rules is to always have a backup plan in case shit goes wrong or data is lost at the last minute for a shot. So as a result I now have some panoramas...a 25k wide one, a 15k wide one and a 11k wide one as a side effect of this of 3 seperate locations. Chances are they won't get used in this particular short, but go into my library for use in a later one, should my sanity hold out once this one is finished.

The time is fast coming for the most hectic 2 months of my life, in may and June I will have more stuff to get done than ever before and to make this short look the way I want and need it to, it's going to be a full on ball breaker.

Having a new publicity photo taken always starts so well....

It does start with the best of intentions having to take a new publicity photo, in this case requested for the End User Event this year in Holland (which is on the end of june / start of july and you can find details here: www.enduserevent.com). But usually it soon decends into farce, especially when I've got it sent on timelapse while I try to keep my 2 year old daughter amused at the same time lol). In the hope it would provide a few smiles for readers of this blog, lets look at how it progressed.... 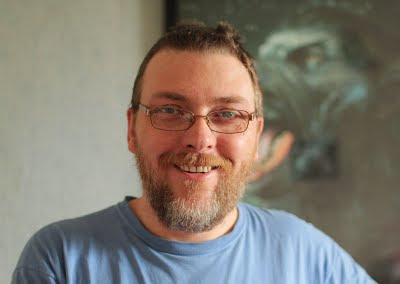 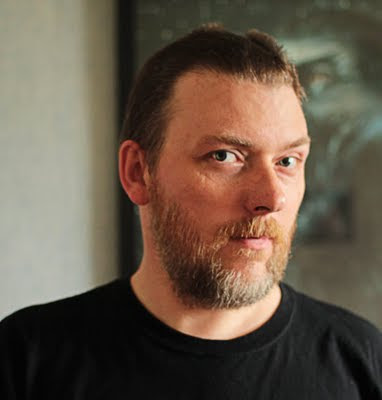 Then its on with the the persona I use on my DVD's and videos (what you didn't think I was some crazy assed due all the time did you?... interesting characters are always better recieved than borring ones. Fact of life) 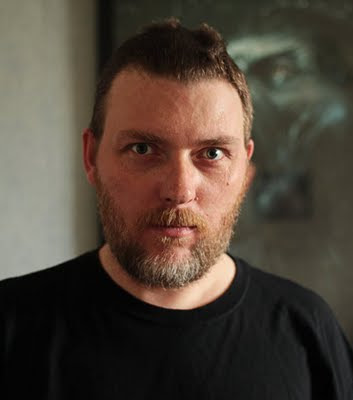 Ok....so I'm starting to look a bit like a bloody Ted Bundy type on this one..this is not the face of a man you would trust with a weapon lol 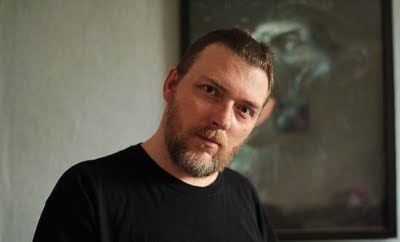 ok slightly more sane again although I look like I've done my neck in. 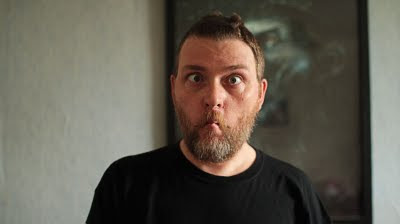 nope...sanity is finally gone now and into dicking around mode. 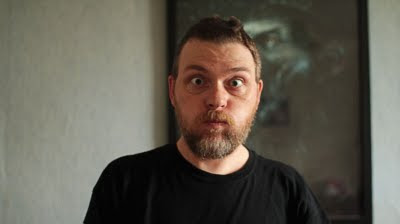 this would probably make a great expression reference for someone lol 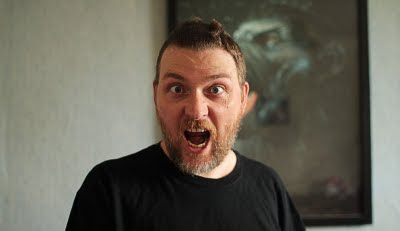 A picture that is bound to bring the work flooding in obviously, My daughter is so used to me pulling faces like this , that this is probably how she thinks of 'daddy'.

Next time onto more sane things, I hope you liked this short humourous interlude.
Posted by Wayne Robson at 10:24