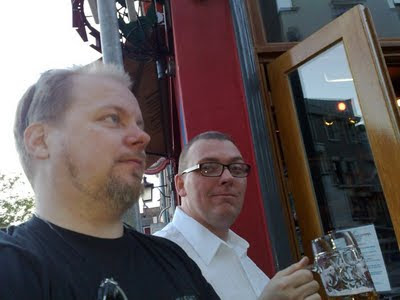 Ok guys and gals and those not sure, its time for me to give some serious pimp-age to the End User Event. This year its from the 30 June - 1 July, Utrecht, Netherlands, which is very easy to get to from Amsterdam by train. (If I can manage it the last 2 years without getting lost then anyone can!) 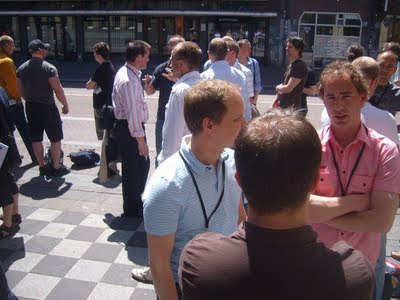 There's one helluva line up this year and this is the event to go to in Europe if your either want to learn some very cool new stuff from some seriously talented dudes, or just network and do some meet and greet with some big names in 3D (be it companies or individuals.)

I cannot recommend this event highly enough, we all do this event for free (no pay only travelling expenses, and that should tell you something about it, it's the only free one I do each year with very good reason.) This year while not giving away too at this stage yes I will be doing some sessions, although I'll cover exactly what at a later stage. But it will be some very in depth stuff from my upcoming short film. 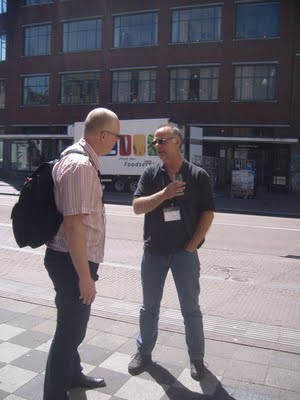 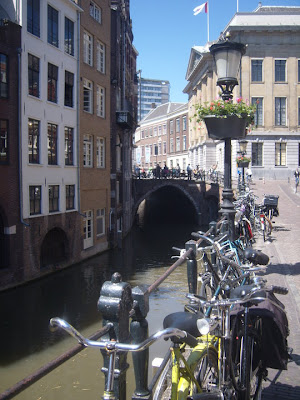 To give you a feeling of the event I'll stick a few pictures of mine below (sorry most of them involve drinking lol) along with the official press release. 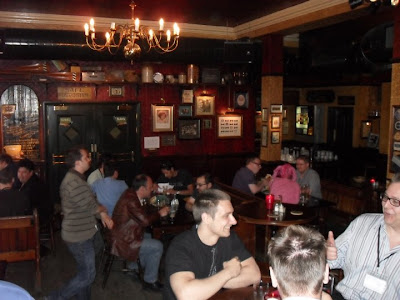 Amsterdam (April 22, 2011) - 3DStudio.nl presents again the international End User Event in The Florin at Utrecht on June 30 and July 1. The End User Event is for everyone in the field of film, TV, Games and DesignVIZ. Two days with a total of 50 workshops and master classes by Autodesk Masters like i.e. Yoni Cohen, Ted Boardman , Michael McCarthy, Wayne Robson and Borislav ‘Bobo’ Petrov to name a few.

Main purpose of the End User Event is sharing knowledge and networking in an informal setting. The 20 expert speakers will educate, explain productions and give loads of tips and tricks. The lunch breaks and networking dinner gives the opportunity to meet the experts and fellow end users. The Florin, used to be an old bank building which was transformed into a pub and separate conference rooms with an informal atmosphere, ideal for the whole EUE experience.
Utrecht is located 25 minutes by train from Amsterdam

The Autodesk Development department will also attend the End User Event. Shane Griffith (product manager 3ds Max) and Neil Hazzard (one of the lead programmers) will be presenting as well.