2014, a very interesting year for me.  From a work point of view a good year, but on a personal level a little less than awesome.(OK..it was absolutely fucking terrible!  I seriously cannot wait to see the back of 2014...) I'm not going to go into too much of that however as my personal life is just that...personal.
But I think I need to break this into sections for the sake of clarity lol. (I hadn't realized how much I had actually done!)


The Secret Stuff
The year started positively doing remote work for one of the biggest companies around (not games BTW) in secret on a project I cant mention or even probably mention the name of the firm.  What I can say it was very cool and should that NDA ever be lifted I of course will put it here... It was one of a few very big firms I did work for on the quiet behind massive bible sized NDA's this year.

The Fossy jaw shot is one I did when I was working back at screen scene along with tracking By Yanko Slavov, Comp by Joe Courtis, and all sorts of clever stuff by John O Connell.  I'll be proud of that shot till my dying day. My work on it sculpting the Fossy jaw digital double, texturing it etc, setting up shaders was all done remotely from my office at the time in Leadgate. I to this day have never had the reference that was created in the same room lol.


Another screen scene job, this one done on site for TV Movie 'Moonfleet' (which was nominated for  as VES award for "outstanding supporting visual effects on a broadcast program".)  I did all sorts of stuff on this from a shed load of digital doubles (including one of Ray Winstone) to even rigging said digital doubles. I also wrote a full set of python tools for the comp dept while there and also did work on the diamond mine crowd stuff for Ripper Street series 2 at the same time.


Nuff said...took a while but it eventually was released and things were allowed to be shown from my time as 3D Supervisor at screen scene.  A time when I had a fantastic team of people to work alongside.  A time of many happy memories.

Done for my mate actor Danny John-Jules (ie the bloke who played the Cat from Red Dwarf...and lots more).  I also did the logo for anther project called 'Diva'

I joined the biggest games company in the world and had a chance to work on awesome stuff i cannot mention (ever!), meet some amazing new people and live in Edinburgh. Alas I had to leave Rockstar due to serious stuff in my personal life meaning I couldn't confidently have given 100%.  The whole thing was done in secret with no one knowing until I was 10 seconds away from walking through the door on my 1st day lol. (Which I am oddly enough rather proud of.)

In 2014 I released 3 commercial albums (one a reissue of stuff for the 1990's), having released 3 the previous year in October.

Album: This is Bat Country! 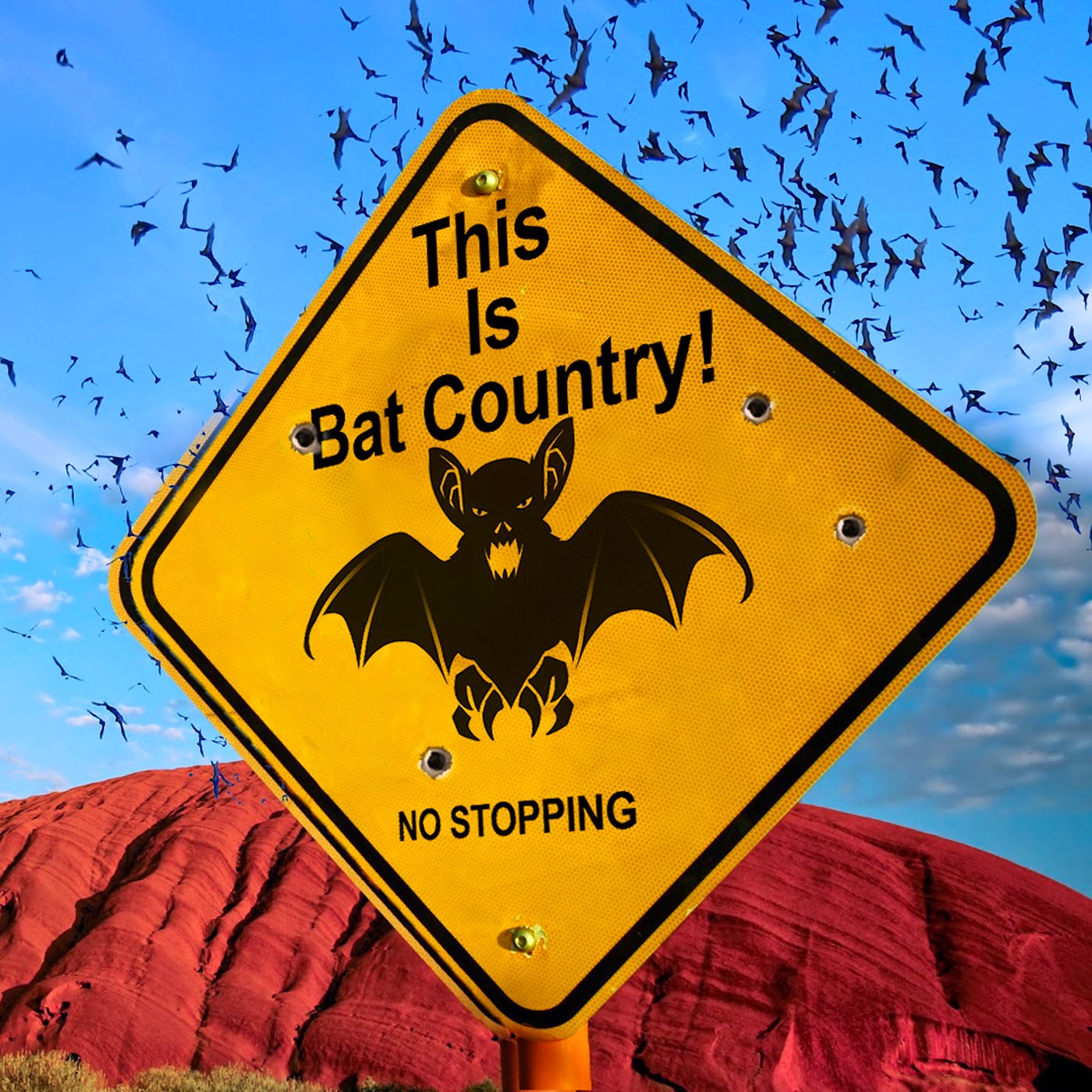 
An album of crazy electronic based stuff with a title that was meant  as a joke to a couple of mates of mine.  The title comes from Hunter S Thompson and the film 'fear and loathing in las vegas'.  One of the tracks (The Great Magnet) was much to my surprise voted as 3rd in the top ten electronic tunes of December! (link)


A reissue of an album of mine from either  1995 or 1997 (I honestly cant remember). All acoustic and most of it recorded in a single night. No electronic stuff at all.

'SuperCopperNanotube' (released under the name GSMA) 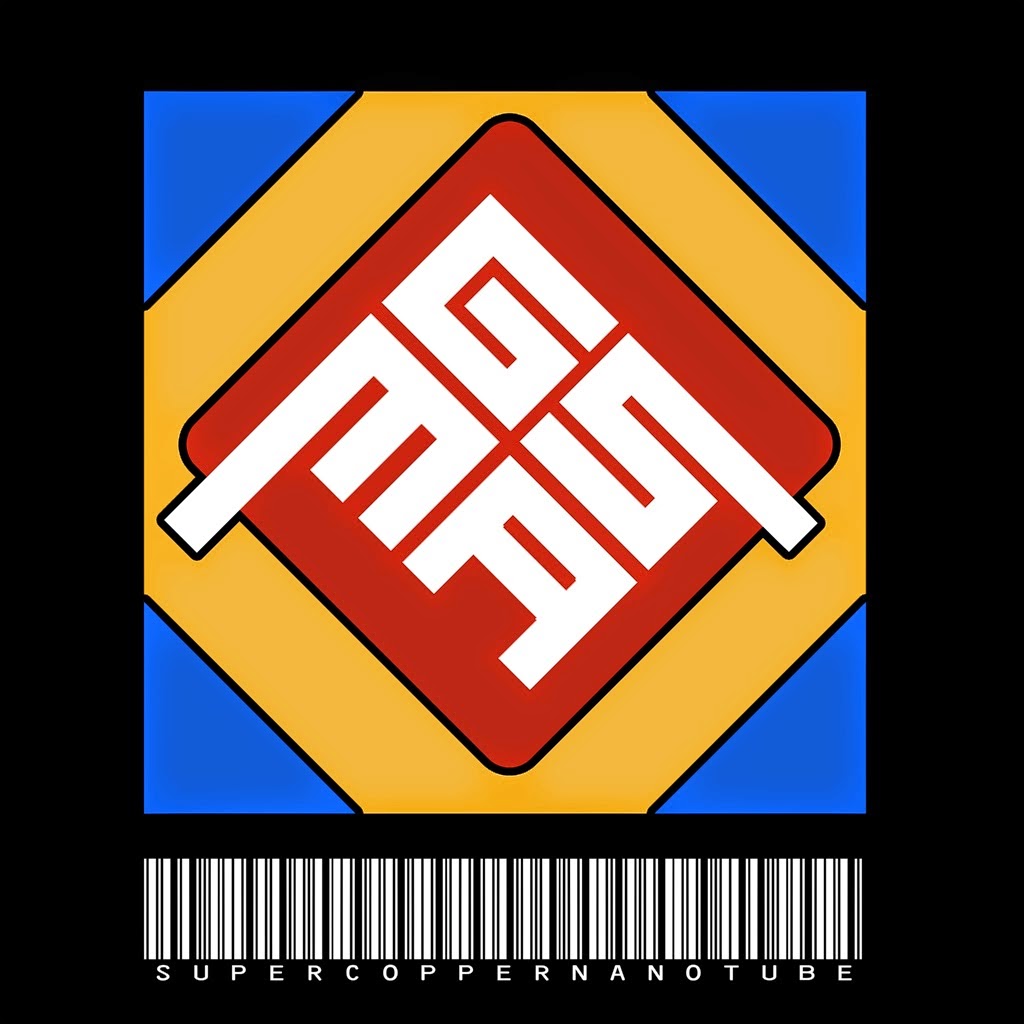 I decided to move all electronic music to another name from this point.  This album was a album of Dark Techno. It was done for a few reasons... one as I like techno and also to see if I could force myslf to write in a single style for a whole album.  (I often jump around musical styles like an overactive hobbit, covering everything from classical compositions to jazz, to heavy metal, to EDM etc...) 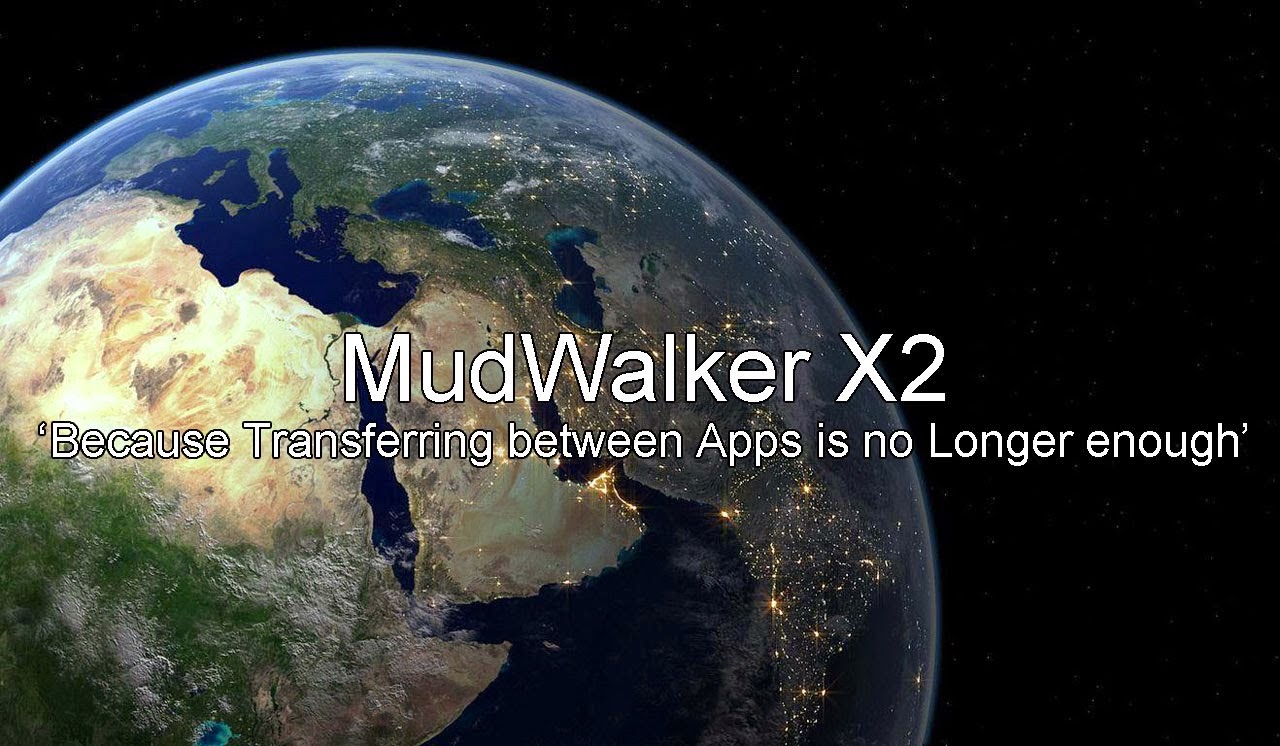 The one where it allowed you to send models not just between apps but between machines anywhere on planet earth.

3Dsmax to Mudbox to a painting R and D.


The End of the Waynecast's


After 150 'Waynecast's on YouTube I finally brought the curtain down dropping the 'persona' I used for the videos and covering some serious things. There were many reasons, one of which is people started to get the persona mixed up with the real me.  Also it seemed the right time.

I Started Painting again after a 20 year absence


I hadn't painted for 20 years...it all started with the crazy idea of doing a painting of my dad for his 70th birthday.  It sort of steamrollered onwards like a juggernaut from there.  I avoided the style that comes naturally for 20 yers ass to me it was too easy to replicate..I fought against it for two decades until I realized.... its how I am meant to paint.So I'll just add the paintings I've done so far this year.


I'll leave out the Robin Williams charity auction painting as that'll just confuse things. It did however raise money for the Samaritans.

So here are the paintings so far including the one I have just finished of my mother for her xmas present. 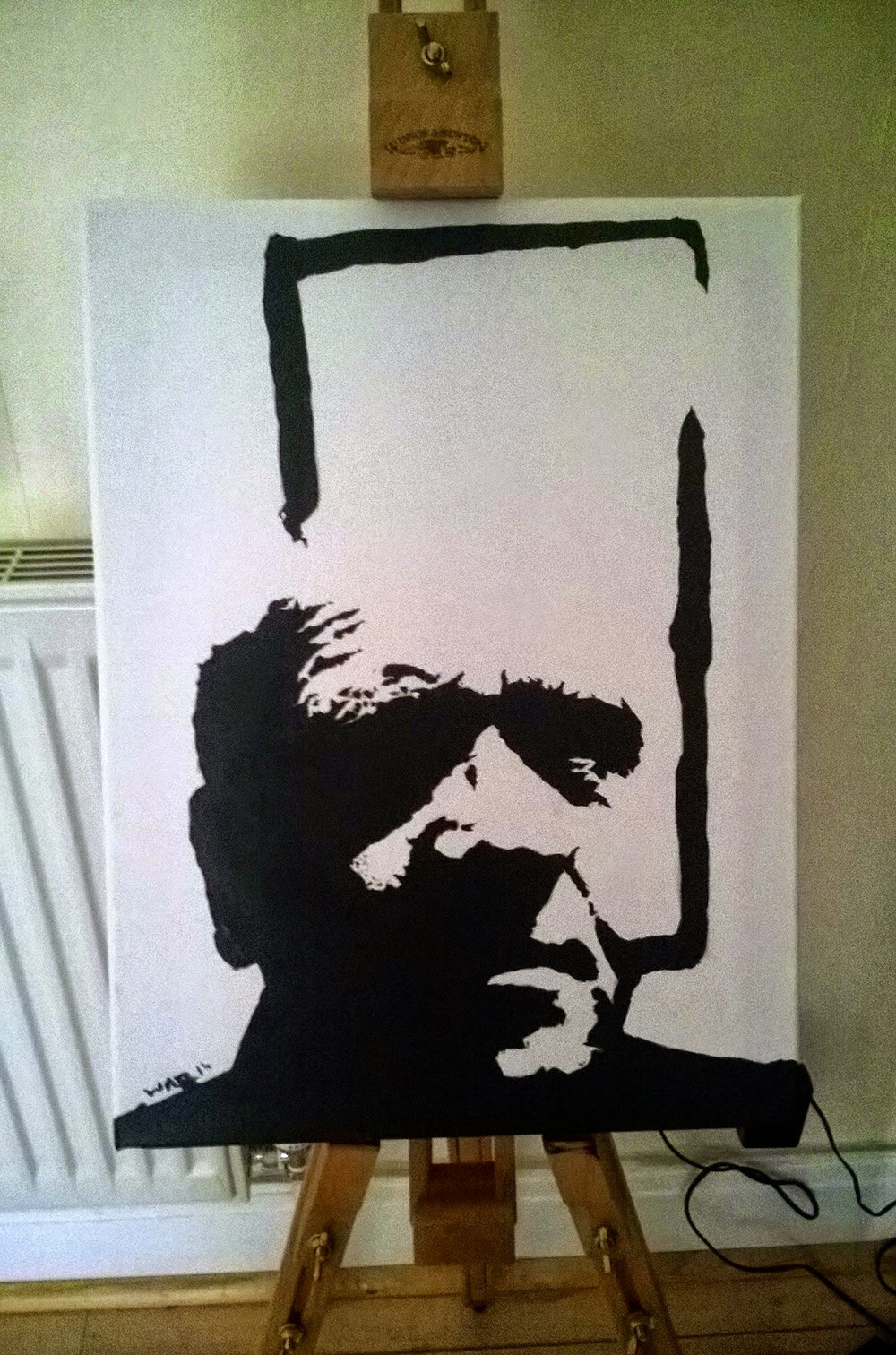 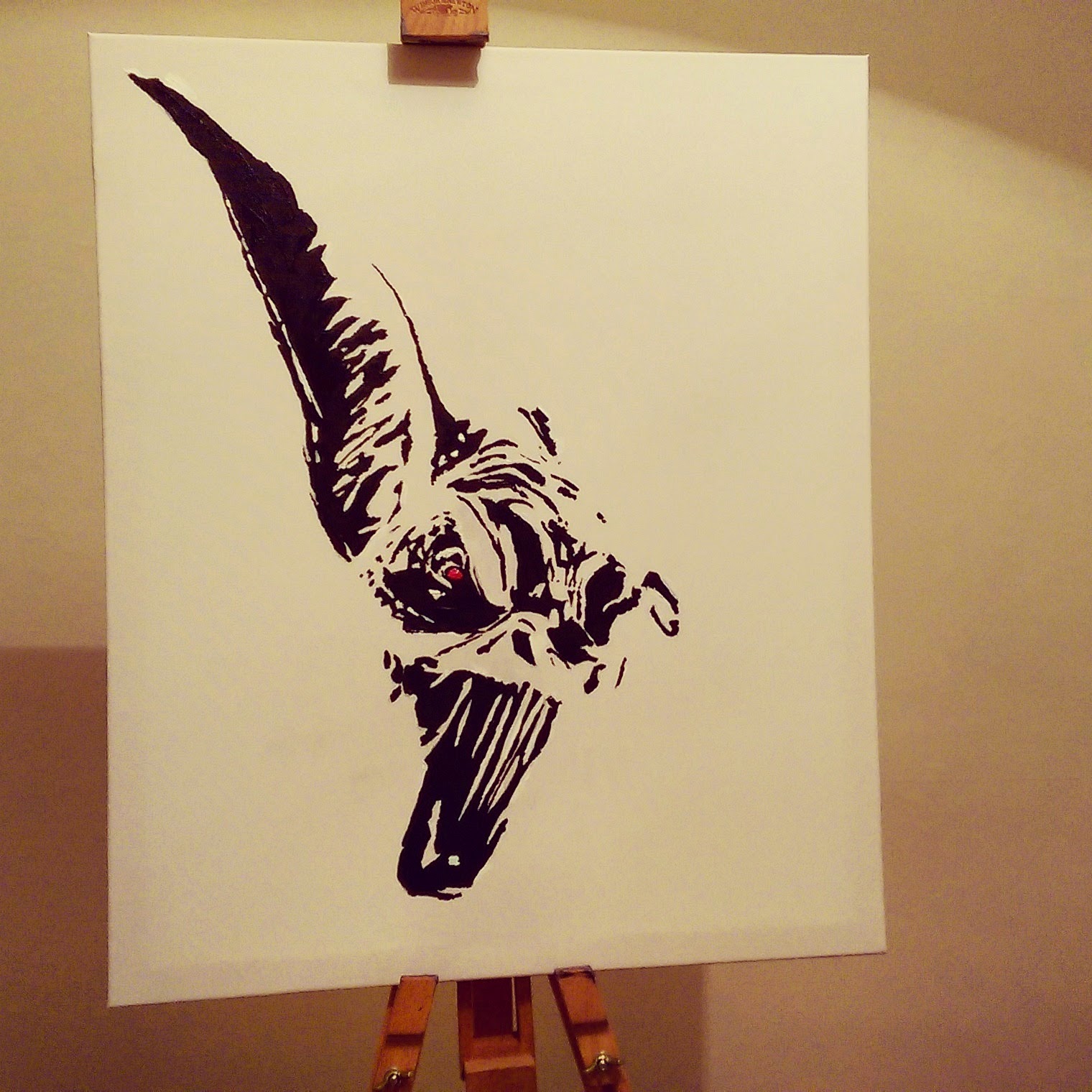 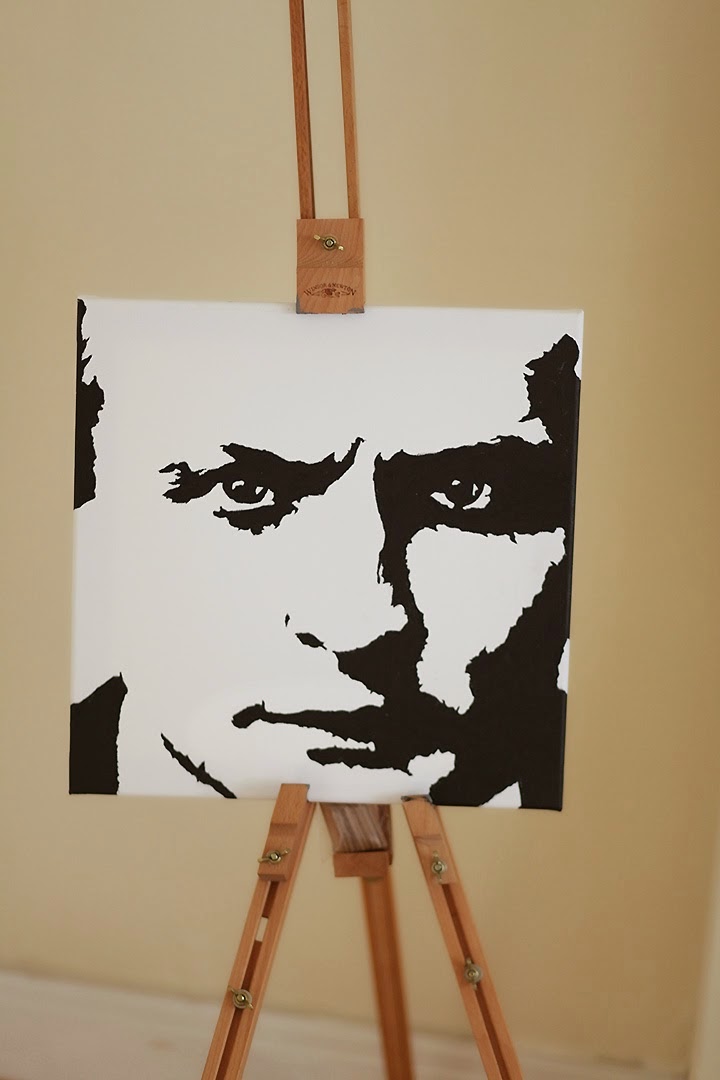 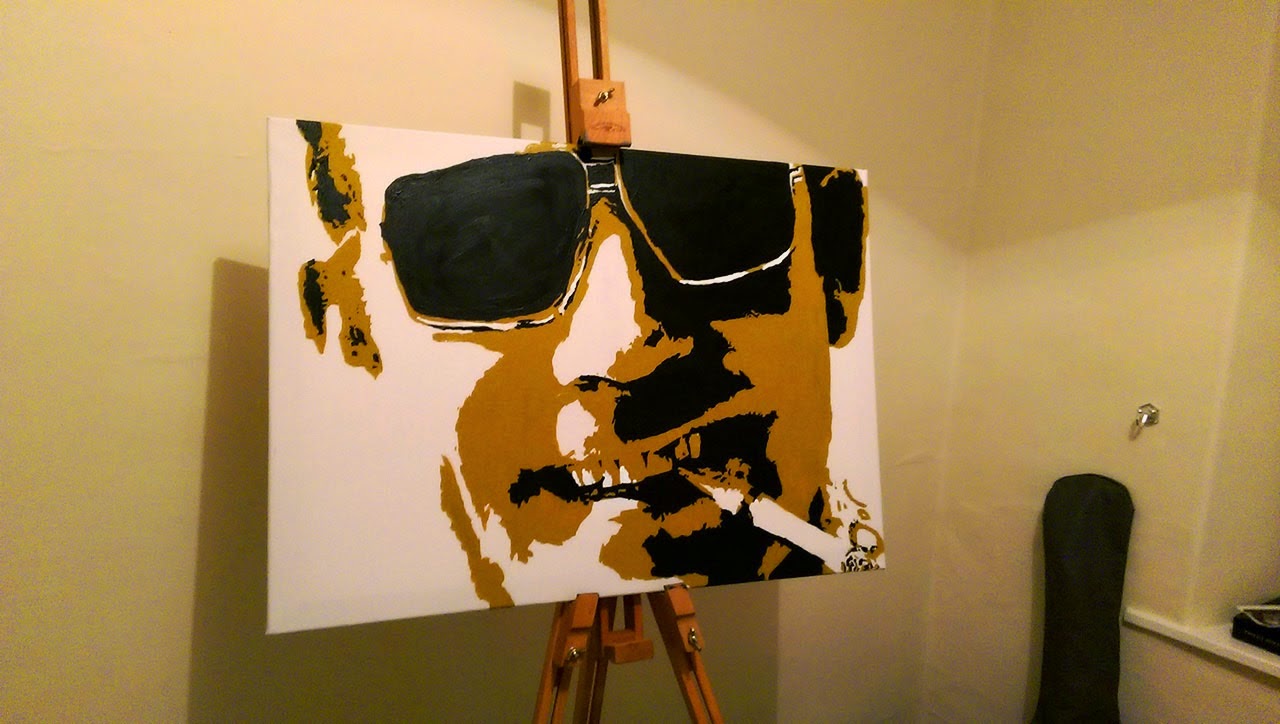 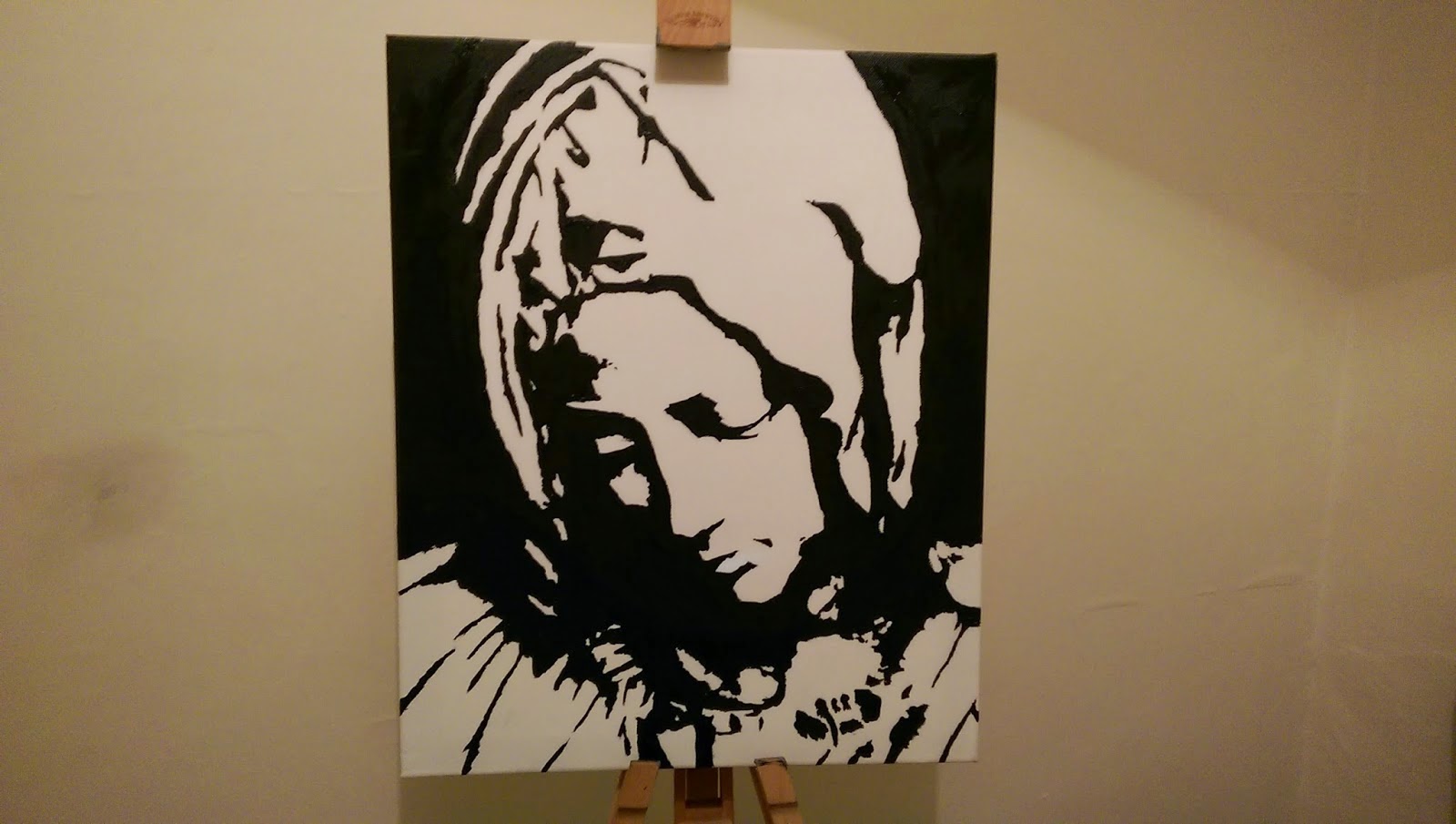 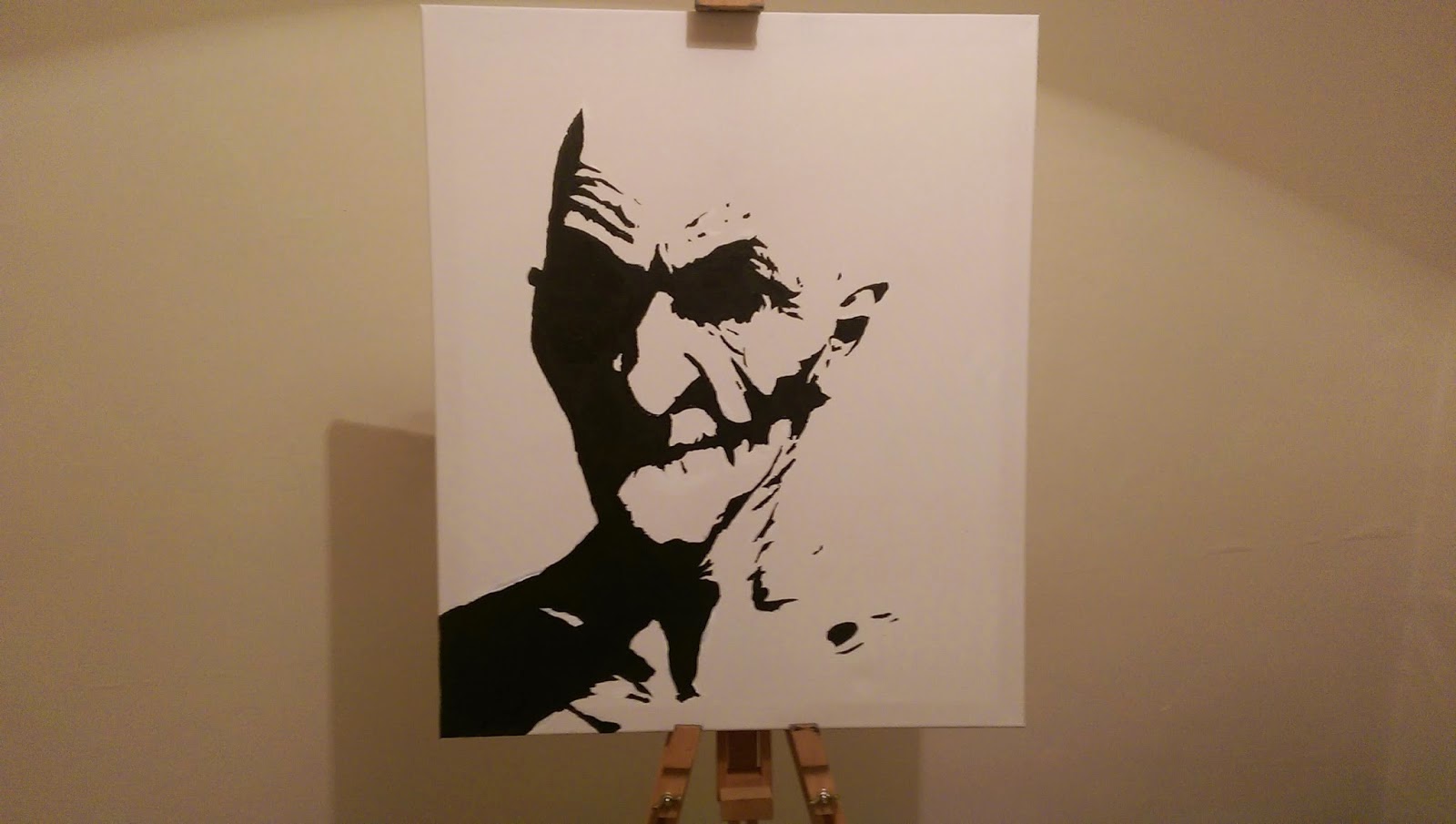 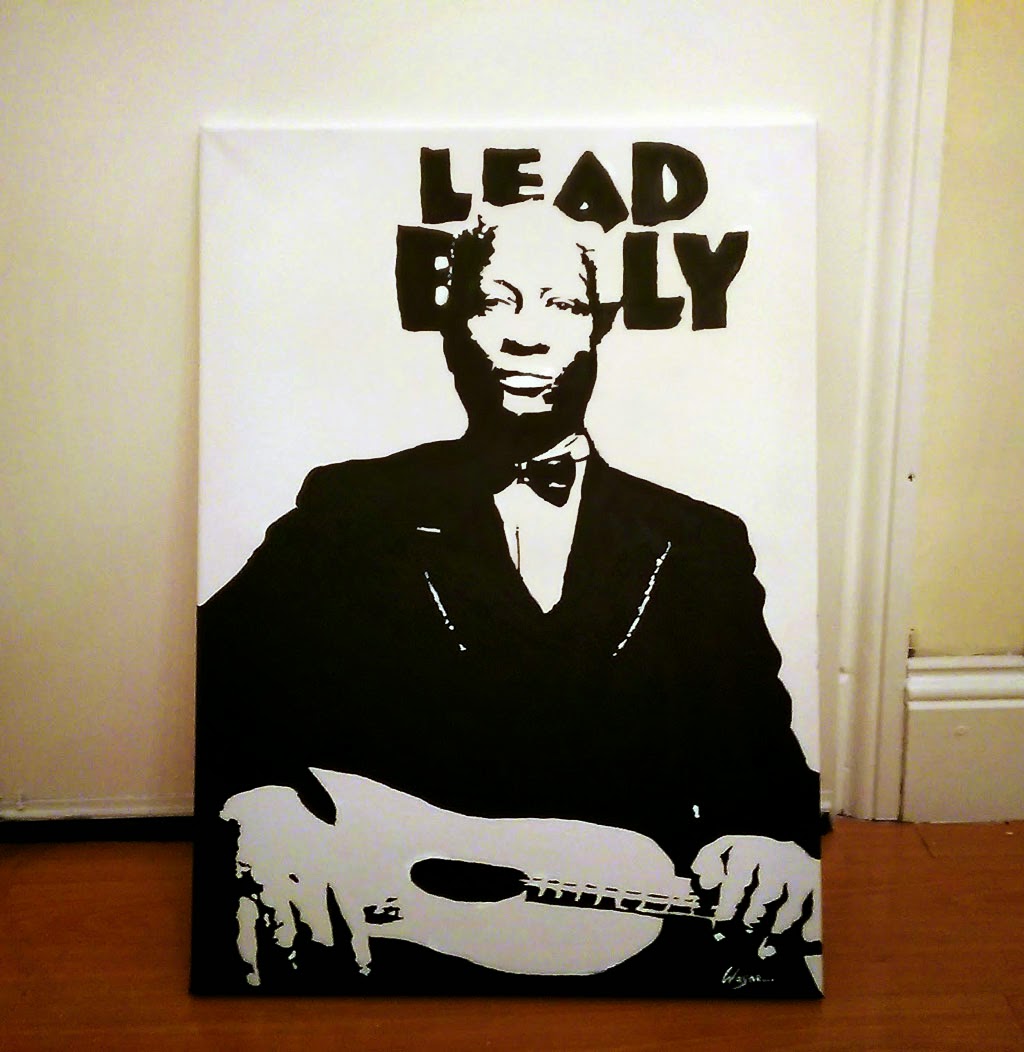 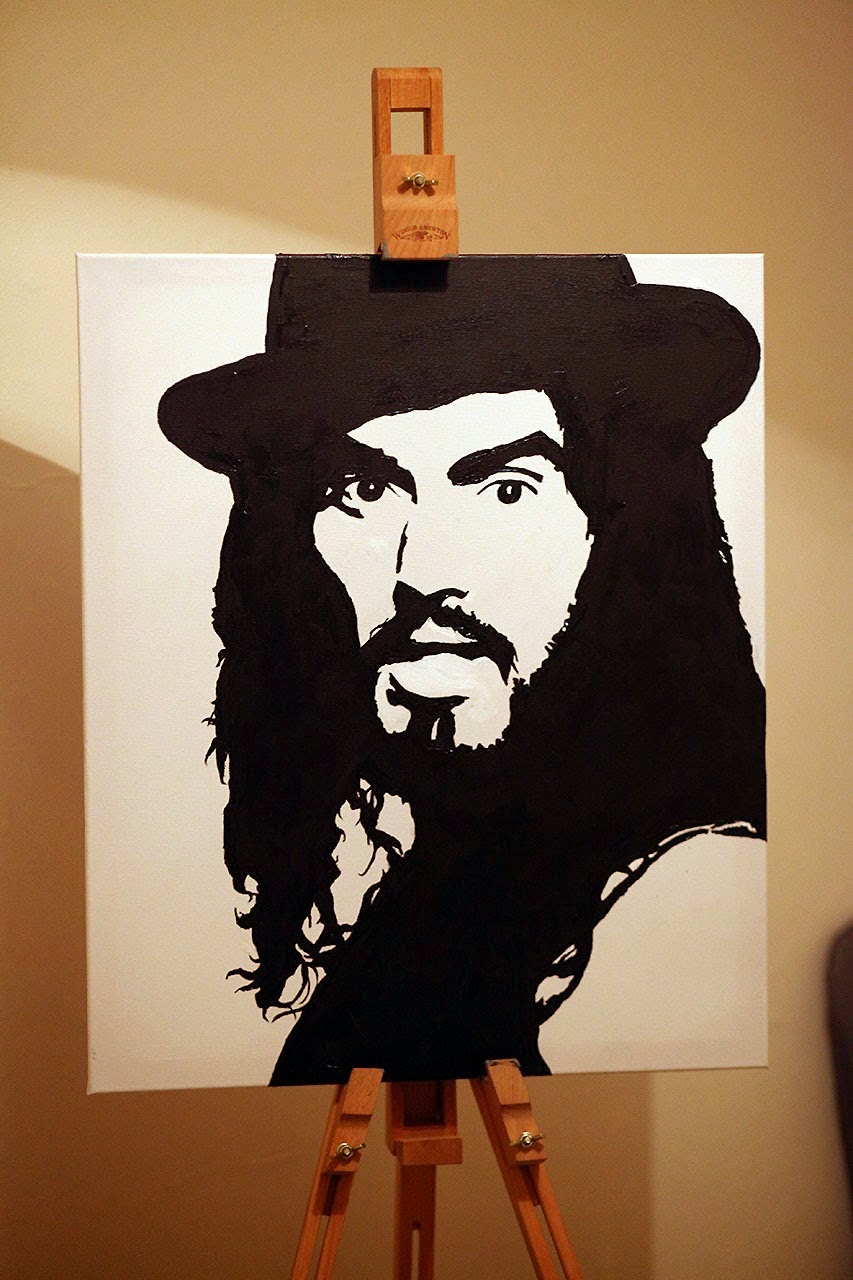 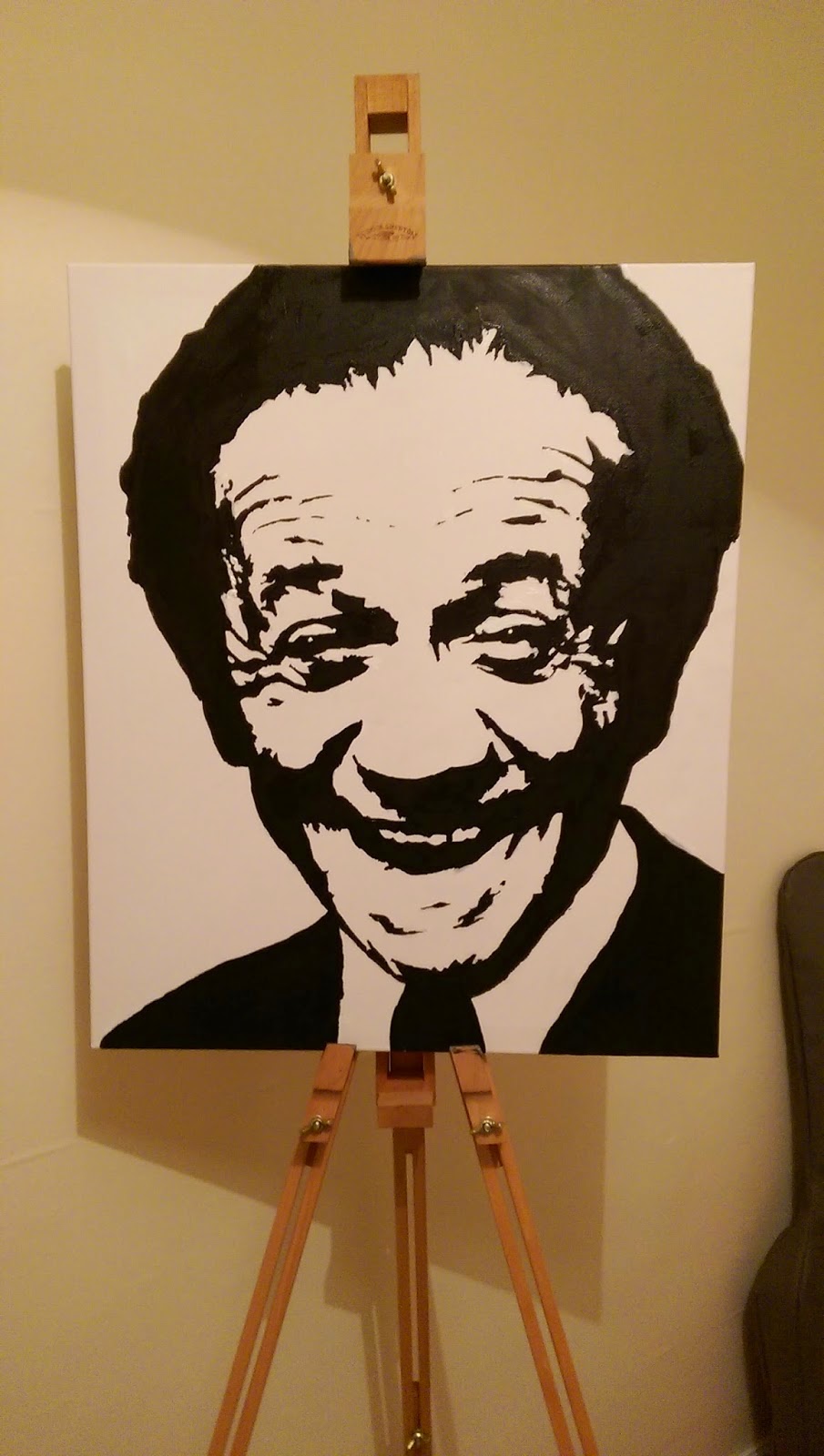 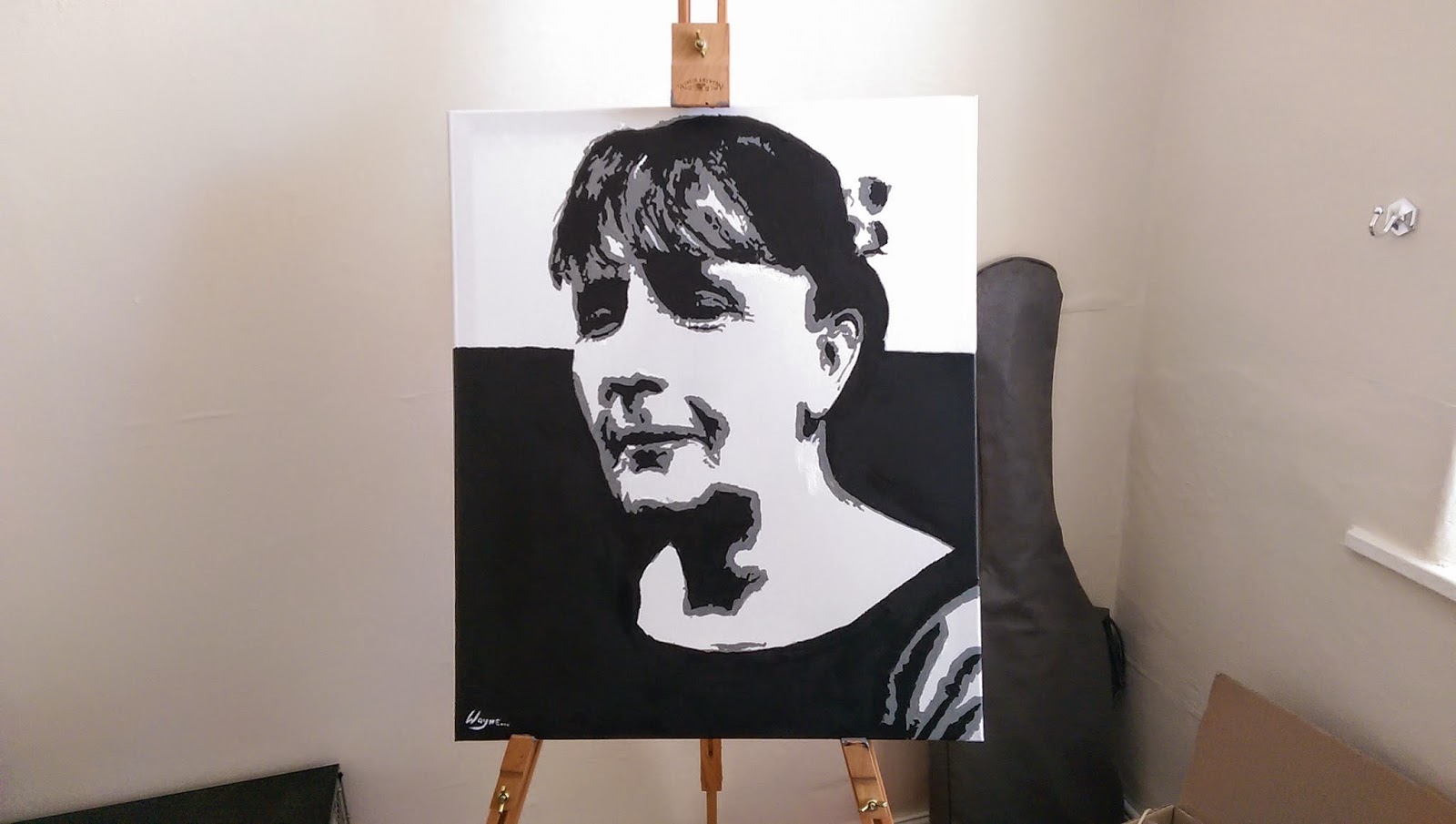 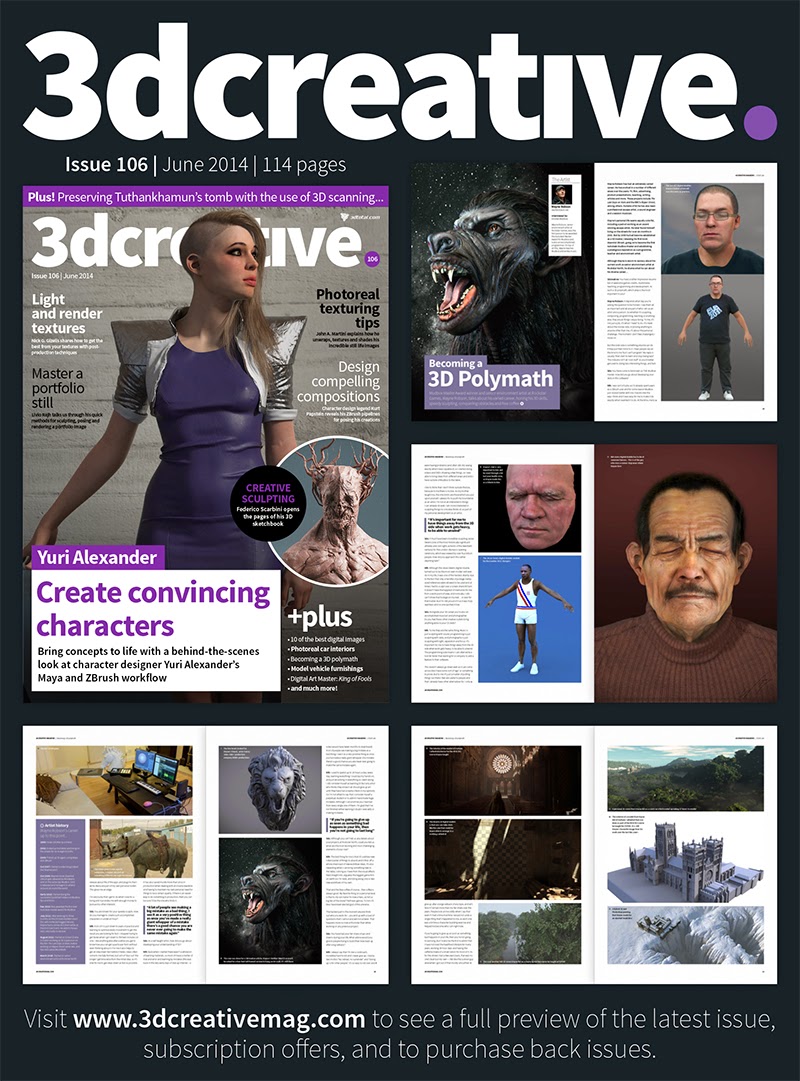 Its amazing how many people thought those images digital doubles were 3D scans..HINT: they weren't lol, they were all hand done.  It was unfortunate that I had to fillthe interview with old images as the majority of the things I had done in the previous 2-3 years have been for clients.


Moved back to my home town and all my computers and computer gear and Wacom tablet blew up the same due due to a mega surge...I was not insured.  The Wacom had actually started to melt.  This all occurred the day I moved in!  Thousands of quids worth of gear lost. In fact I am only just starting to get back on my feet now.


Here's some links to some of my VERY FRANK thoughts on 3D, Art and Digital Art to maybe provide some food for thought over the festive period.

So on that note, I wish you all a very Merry Christmas and a fantastic 2015.