I started 2017 pretty stable. I had a job as an external contractor for chaos group, I was solvent and doing well.  Then 2017 REALLY kicked in and it turned into a shit show very fast. First up was when I managed to tear ligaments in my right arm which kept me out of work for over a month. Then while in Holland for the End User Event I ended up with an infected saliva gland which meant I ended up in hospital over there and was very ill once I got back for a few weeks.

Then at the very start of September I was given 20 mins notice that the entire documentation team I was working with for Chaos Group was being laid off. (I worked on V-Ray documentation for Maya, Modo, 3Ds max and Nuke among other things)   Suddenly I was without an income and with very little savings.   A couple of freelance gigs and a couple of painting commissions kept the wolf from the door to enable me to get to the 1st Jan next year.

After that all the money is gone, everything is maxed out.  That's when the real shit show may well start.   As a result I have finally got around to joining Artstation https://waynerobson.artstation.com/

I've kept myself to myself online for quite a while now, apart from YouTube videos and Facebook and twitter I've been silent for about 4 years.  So I figured this is as good a time as any to let people know that I am still alive and that I'm looking for work.  So in the new year I'll be looking for work and cranking out some 3D stuff to show what I can do these days.

So what positive stuff did I manage this year? 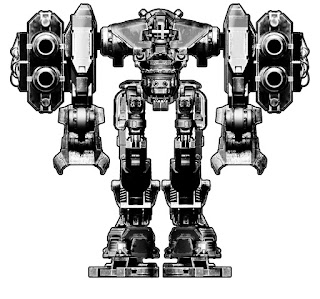 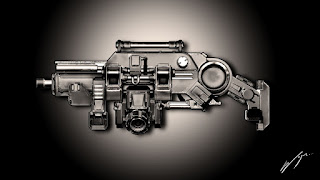 I started a short lived video blog once again (mainly to promote the Nuke for 3D artists series i started than ran for 22 episodes.)

AMD gave me two rather nice graphics cards worth together over £4k! A FirePro W9100 32 GB and a Radeon WX7100.  I reviewed both of them as well as the open source Nuke clone Natron.

I finished the year with a couple of freelance gigs that I obviously cant show anything from (somethings never change) and a painting for my mate Matt who works in Steel Town music here in my home town of him and his late dog Arnold. 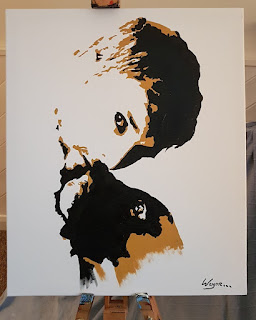 I also did another painting (that I wont show here as it is of 2 young relatives of a mate) and have already been paid for 2 further paintings (that money will be gone by a few days after new year.)

So what does next year bring?

Well in April I'm getting married, then I have a helluva tax bill that I am expecting. Hopefully I manage to find an income or there is a real danger of everything crashing and burning rather fast.  I just hope to god 2018 is better than this year.

This has to be one of the more depressing reviews of the year I've ever wrote.