I very very rarely ever mention or embeds my video diary  /video blog I have ran on YouTube for a long time here on my blog or the main site.  I've always tried to keep them separate and not connected to this site really as they were more for entertainment / amusement than anything serious.  They grew to have quite a following in 3D for god alone knows what reasons.

But some of you know that very soon I am going to be killing off the 'infamous' YouTube Waynecast video series / video blog.  But as I am up to Waynecast number 148, the obsessive in me wants to finish at number 150.  So I thought I'd look up a few facts and figures.


So my plan is this:

One more 'proper' old wobbly cam Waynecast (number 149) done just like the others while out for my walk.

Then I plan to finish them with something special for number 150.  After that no more Waynecast's...no more wobbly cam.... no more ranting at the camera..no more exaggerated version of me.....  They were done always in a way that I hope was real and that wasn't just me trying to be 'cool' (as lets face it that'll never happen if I live to be 500 anyway lol).  In a way I hope that they helped to illustrate that behind every 3d model or piece of art there is a real person....something that often gets lost.

The time seems right to kill them off as a series I think.  It'll be not far off 6 1/2 years I'll have been doing them once I finish them that's seen my life go on one helluva journey.  From the bad to the amazing...the crazy to the boring... no career...to quite a bloody nice one....being stuck in a dead end village at the time to travelling all over the world.   I don't think the journey of my life can top that so time to call it quits on them I think.

...and no I have no idea what (if anything) I will replace them with.
Posted by Wayne Robson at 13:25

Ed Bruce the VFX Sup at Screen Scene in Dublin posted a few breakdown stills from the Phossy Jaw shot that I worked on form Ripper Street Series 2 over xmas.  As People still ask me questions about this shot I thought these still might help a bit.   They are all nice and big and you can be assured of one thing for certain...this shot will be at the start of my next reel ;) 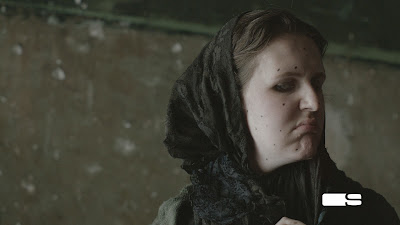 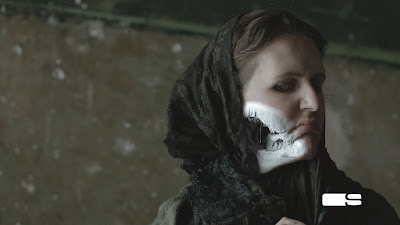 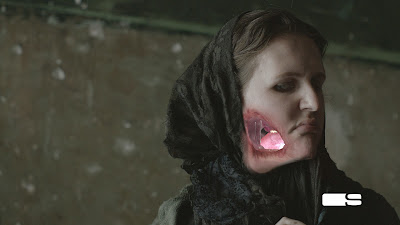 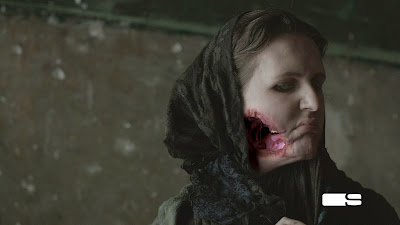 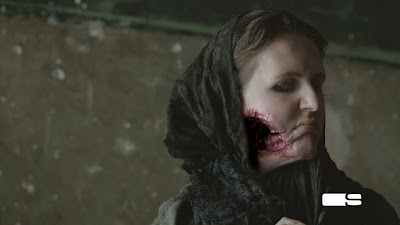 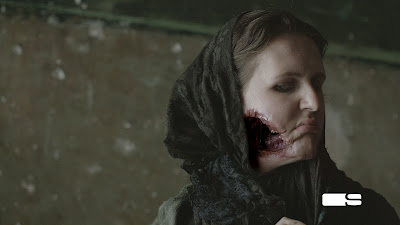 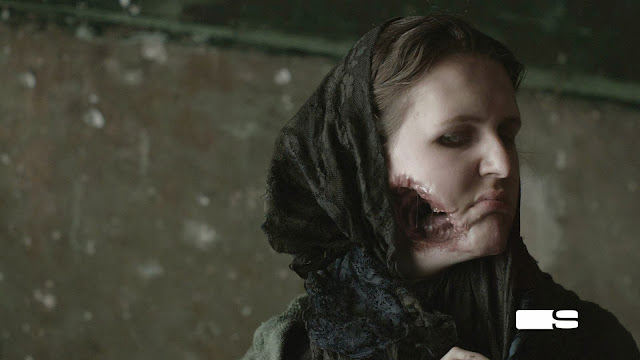