...And I thought 2017 was a bad year!! Well holy shitballs it wasn't even in the running compared to 2018!  All sorts of very bad things happened on the personal front including my father being in an out of hospital and a close family member going missing for a month. (Along with a LOT of other stuff I cant outline for various reasons.)

But career wise the year started with a couple of speed sculpts. I was intending on keeping this up until 'life happened' and sort of got in the way a wee bit. 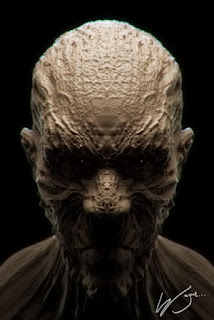 Over the course of the year I did a number of painting commissions (3 of which I can't show until next year some point).  But ones I can show included a one of Batman, a Shawn of the Dead one and a portrait of a couple. 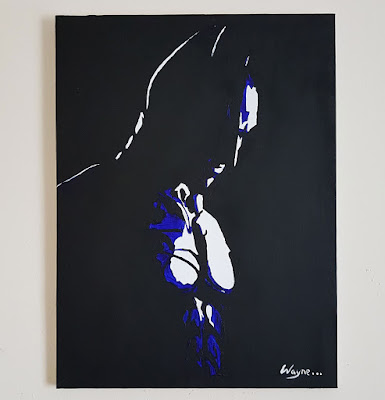 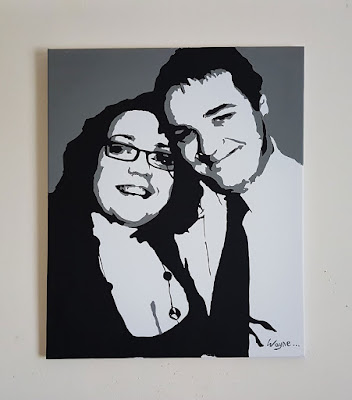 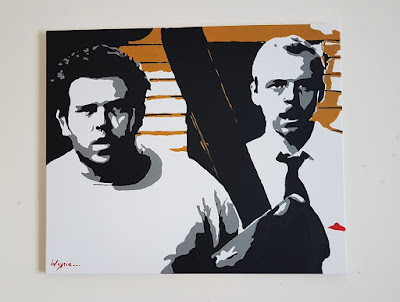 The happiest part of the year was getting married back in April to the love of my life Louise. We had a huge wedding and party with people attending from all four corners of the globe.  It was a truly astoundingly amazing time. 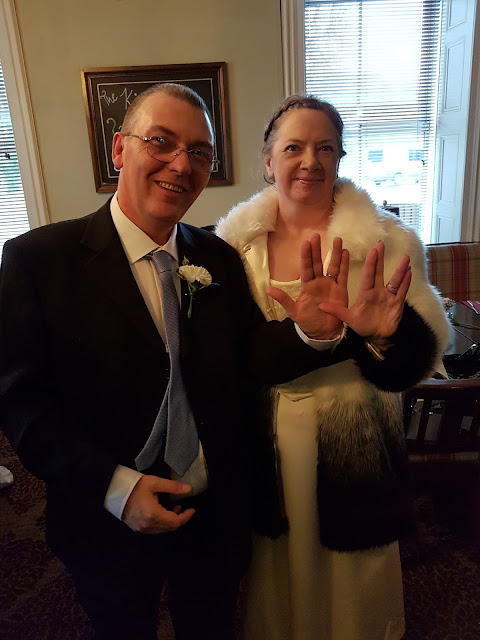 I celebrated 25 years doing 3D this year and I still count myself as on the never ending journey of learning. Its one of the things I love about this industry... you can never say at any point that you know it all.  I've been lucky enough to work with some amazing people and on some amazing projects and look forward to seeing what next year holds.  Quarter of a century doing this isn't bad going I think.

I also did a full Sci Fi level in the Unreal Engine as 'something to do' when work was thin on the ground.  I was later asked by Epic if I minded them putting it on file to be possibly used for publicity purposes (I think my reply was 'you sure about that? You've not mixed me up with some bugger else?' lol.) 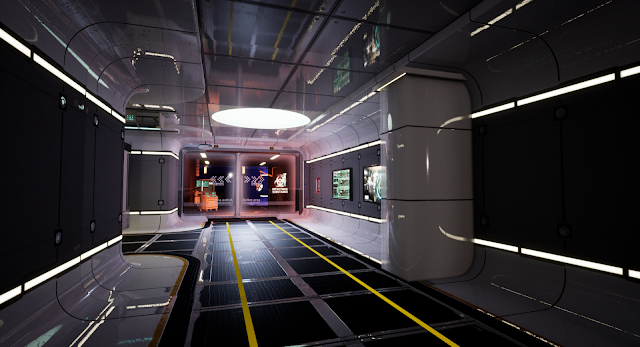 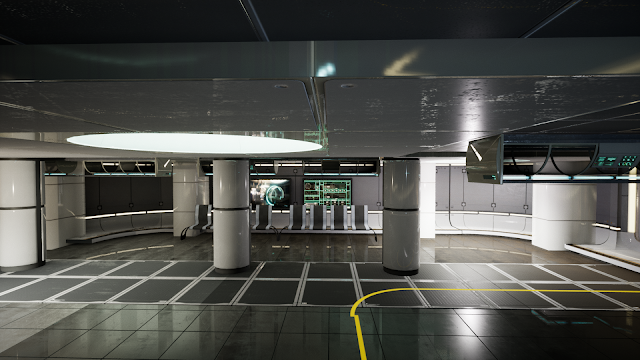 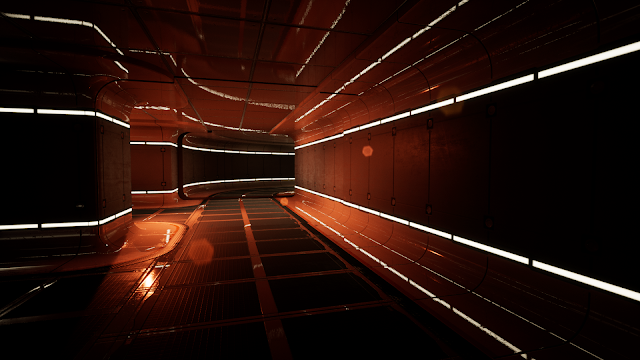 So what do I ask for next year?  Well being realistic, simply that its less shit than this year, even if only by a little and that some interesting projects come along. Also that the personal life crap takes a backseat this year so I can crack on doing what I love.

I hope you've all had an amazing Xmas and that you have a truly terrific 2019.