So what have I actually achieved in the last ten years?

So after yesterdays blog post I got thinking.....what did I actually achieve in the 10 years from January 2010 to 31st December 2019? So here we go in no particular order. 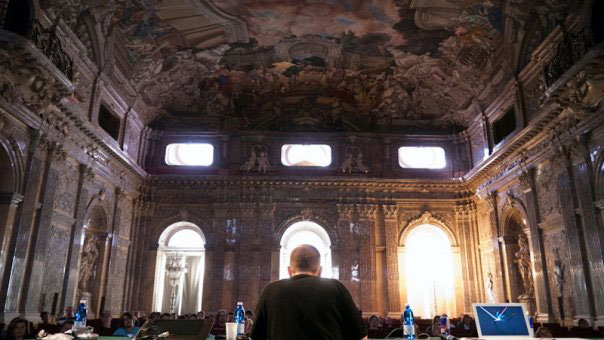 Still one of my favorite photos of me lecturing


There's probably a million things I am missing out here.... but not too bad really.  Lets see what (if anything) I achieve in the next ten years.  I honestly have no clue what ahead or any big masterplan other than keep enjoying what I do and try to make enough to eat and buy musical instruments etc.

My Last Decade (Warts and all)