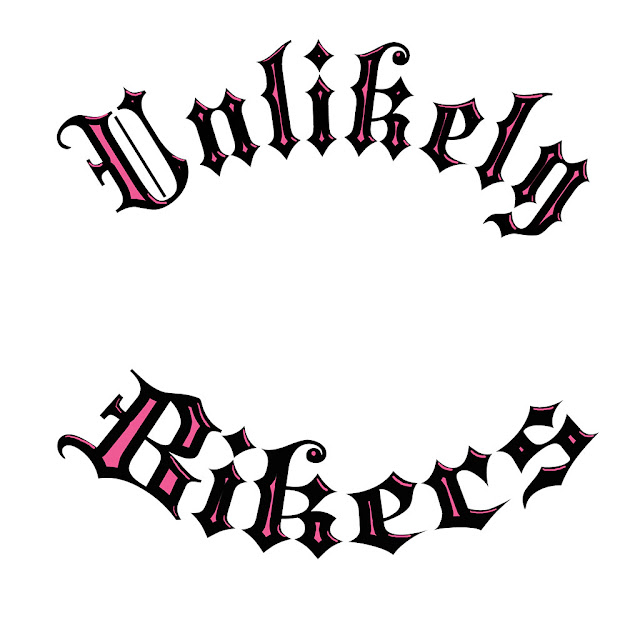 People in the Uk can watch Unlikely Bikers here

My Good mate Danny John Jules asked if I'd design the logo for this Channel 4 series he'd been making.  The series is now live online and has the logo as Danny asked me to design it.   I've included a 'clean' version on a white background here.  Its always a pleasure to work with Danny.
Posted by Wayne Robson at 09:12

after 15 years of teaching 3D to people, 3D palace is closing 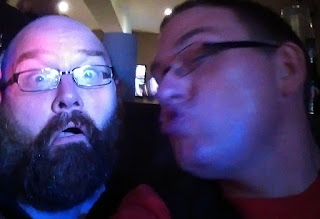 This is probably the only time I have mentioned someone else's business on my blog or main site.  So you can bet your arse I have a good reason!

After 15 years of training people in the 3D industry (many of whom have now moved onto high profile jobs years later) 3D Palace thats run by my good mate Cris Robson is about to close forever.

So he is releasing this final tutorial set, before moving  onto his new YoucanBlue project.  So all you guys, maybe buying this would be a nice way to let 3D palace go out on a high instead of just torrenting the shit out it?  Something the entire 3D tutorial field has suffered badly from for a good few years now.

At only $15 it's less than you'd spend on a night out (by a long shot). It covers all sorts of particle niceness, that Cris has some damn fine experience with.   So for once maybe buy this set, if only to say thank you to one of the longest running 3D tutorial sites on the entire internet. ESPECIALLY THOSE OF YOU WHO LEARNED YOUR TRADE FORM CRIS AND NOW HAVE VERY NICE JOBS.

If your financial situation doesn't allow you to buy it, then I ask you to raise a glass to 3D palace and to the crazy talented bastard that is Cris Robson who has been doing this at a high level for many years....... of better yet give him a huge kiss like I did lol.