The 2nd commission was from my good friend Cris Robson (no relation), of his wife Amanda for valentines day.  Cris of course is the guy behind 3D palace.  As its already on their wall hanging I am safe to show this publicly now. 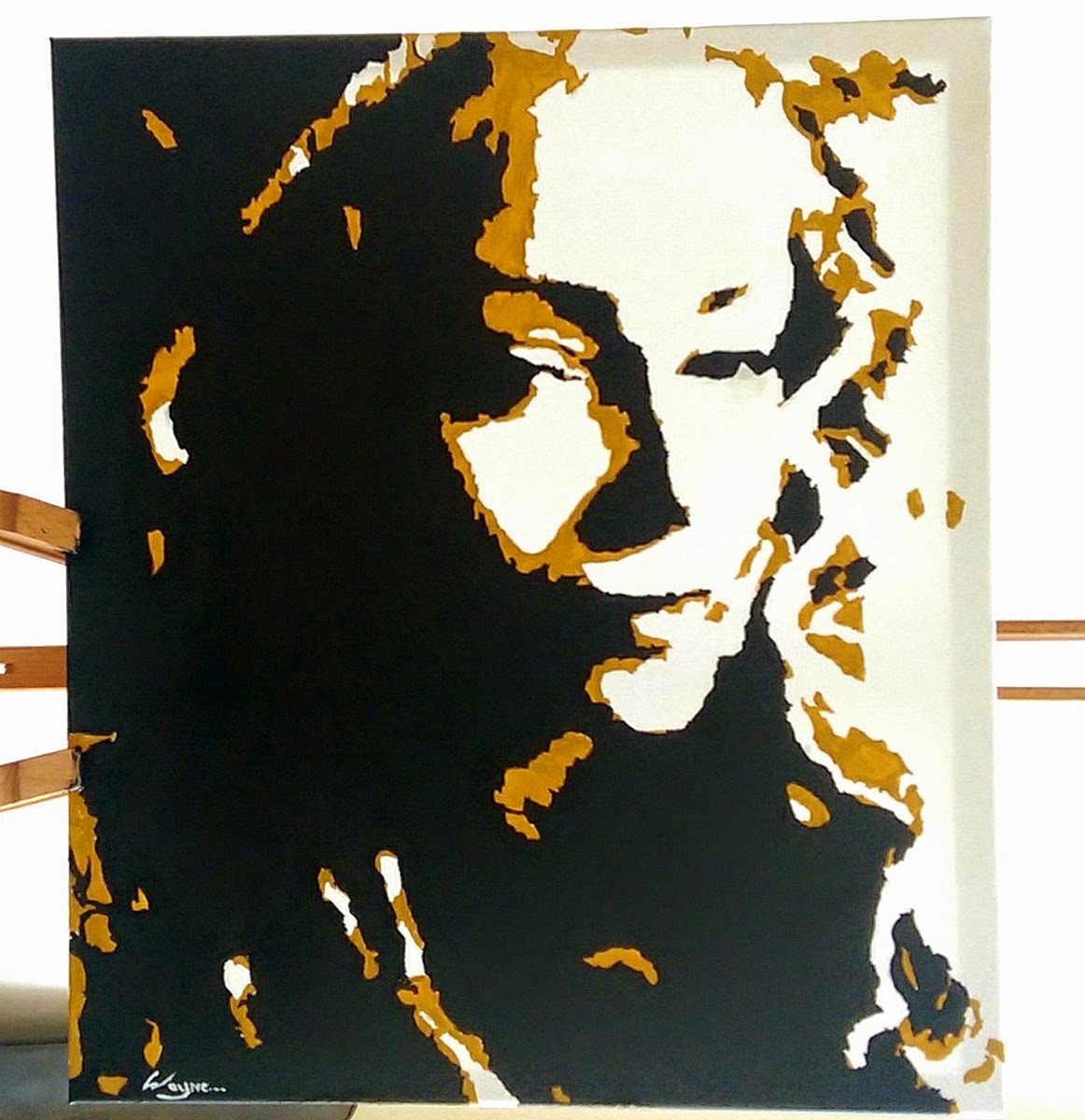 This is a weird one, it does have a story behind it.  ever since I was a tiny child I have always had dreams of this thing in the painting below, it seems to be a long red tunnel.  I have no idea of its meaning, or anything else (and no its not the light from my eyelids as I sleep always in total darkness lol)... Its never changed at all and always remains the same in my current dreams as it was when I was very young.  So I decided to paint it in the hope that maybe it'd help me to work out more about it.  As such its not really for sale... its more something I did for myself.

In other news I've recently started branching out writing on some serious subjects under a pen name, while some people who are on my main Facebook account know this pen name, its my idea to keep that writing 100% separate for anything else I do.  Its all non 3D / art stuff and as such, I ask anyone that knows this pen name to keep it to the group of people who already know it,